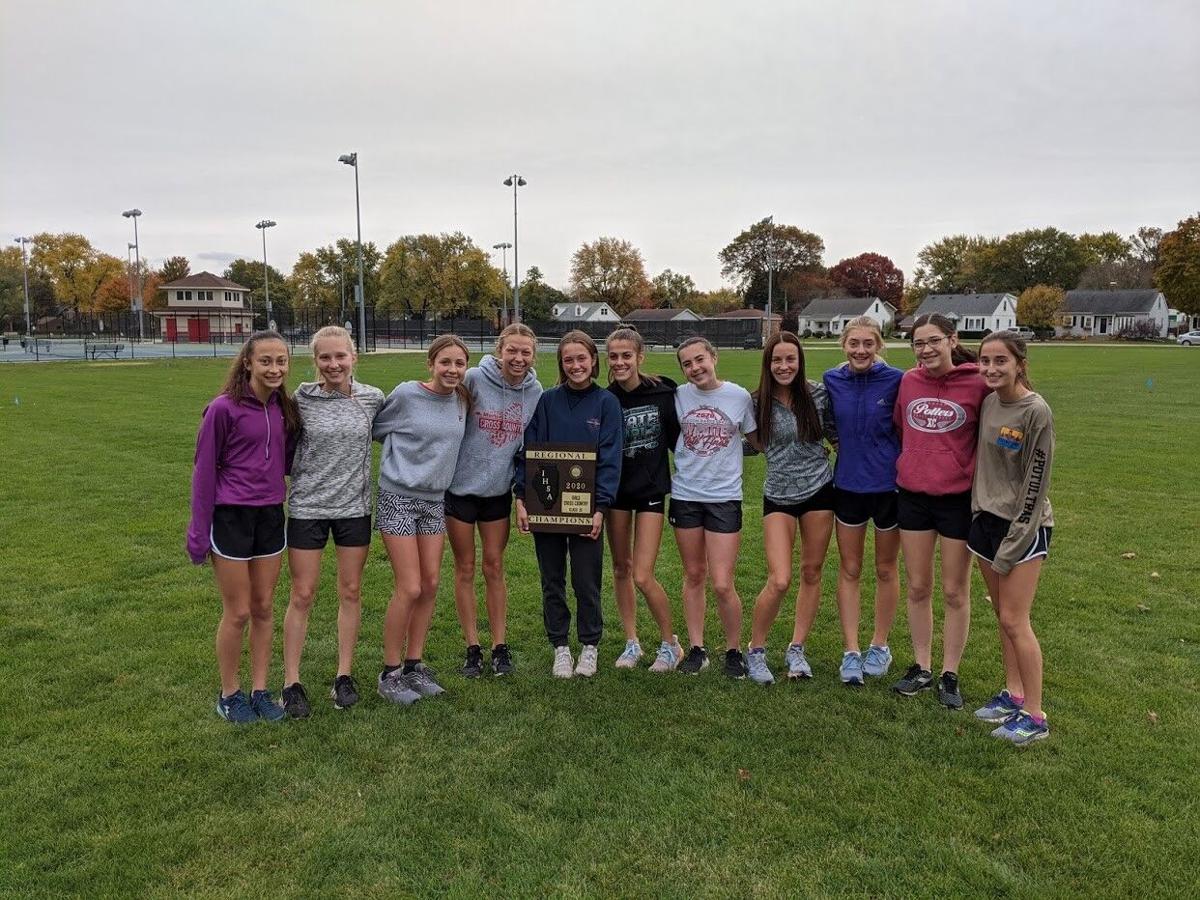 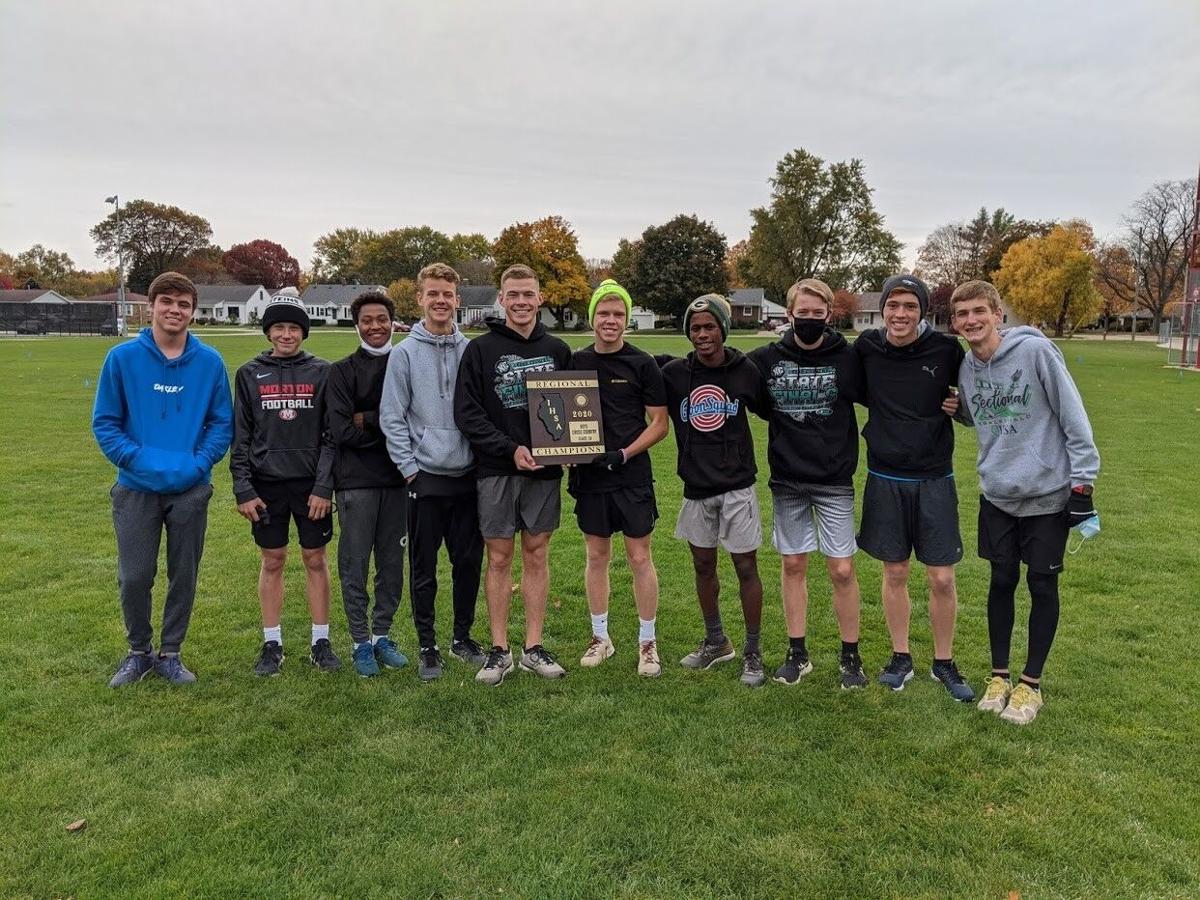 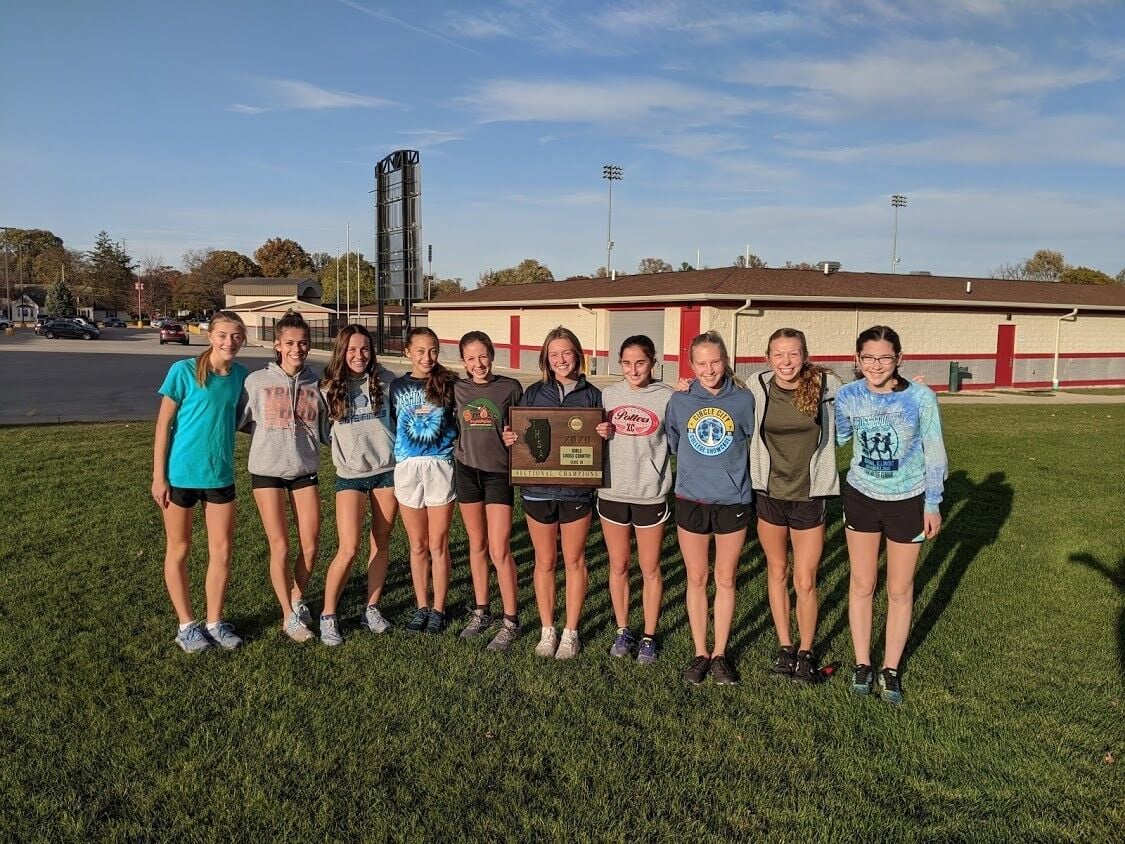 On Saturday, October 24, the girls and boys Morton Potters varsity cross country teams traveled to Black Partridge Park in Metamora to compete against a strong field of runners from central Illinois in the IHSA Regional Meet. The race format had runners toe the line in three heats for the girls and three for the boys.

The boys’ team defended their Regional Title from last year, and with the boys and girls teams both winning Regional titles in the same season, this made for school history.