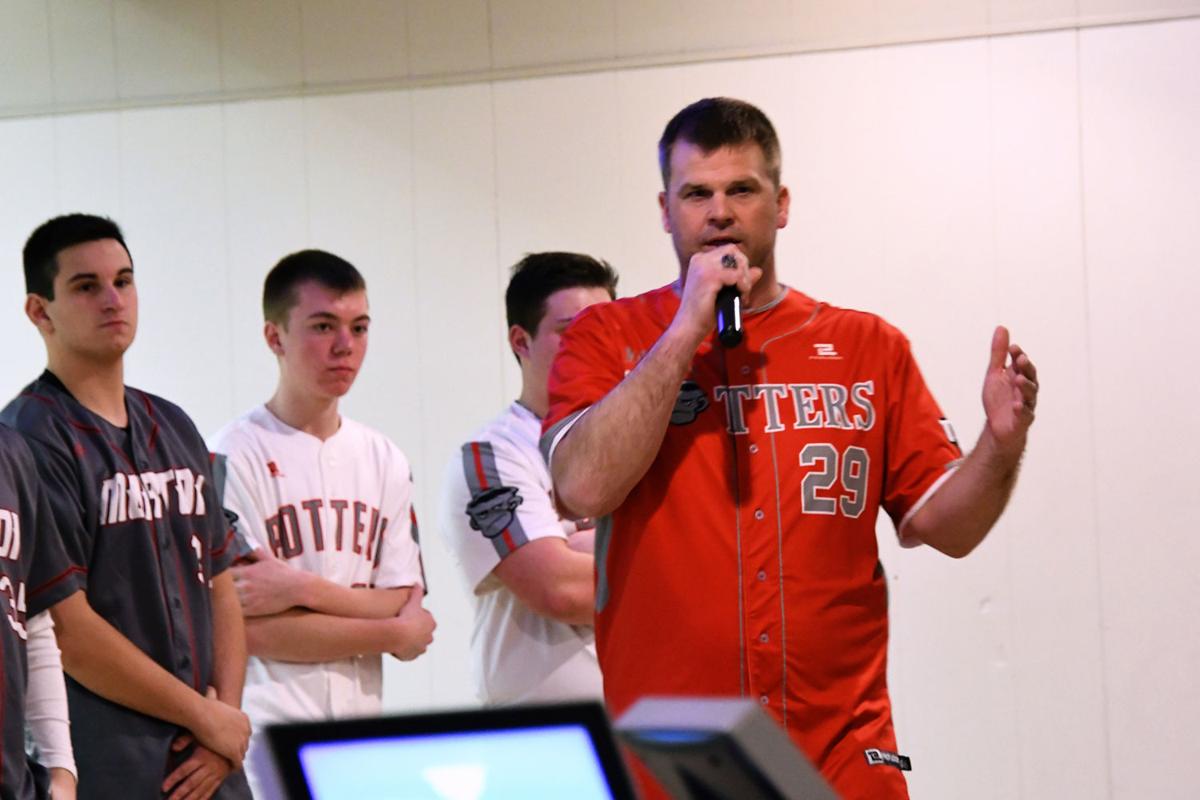 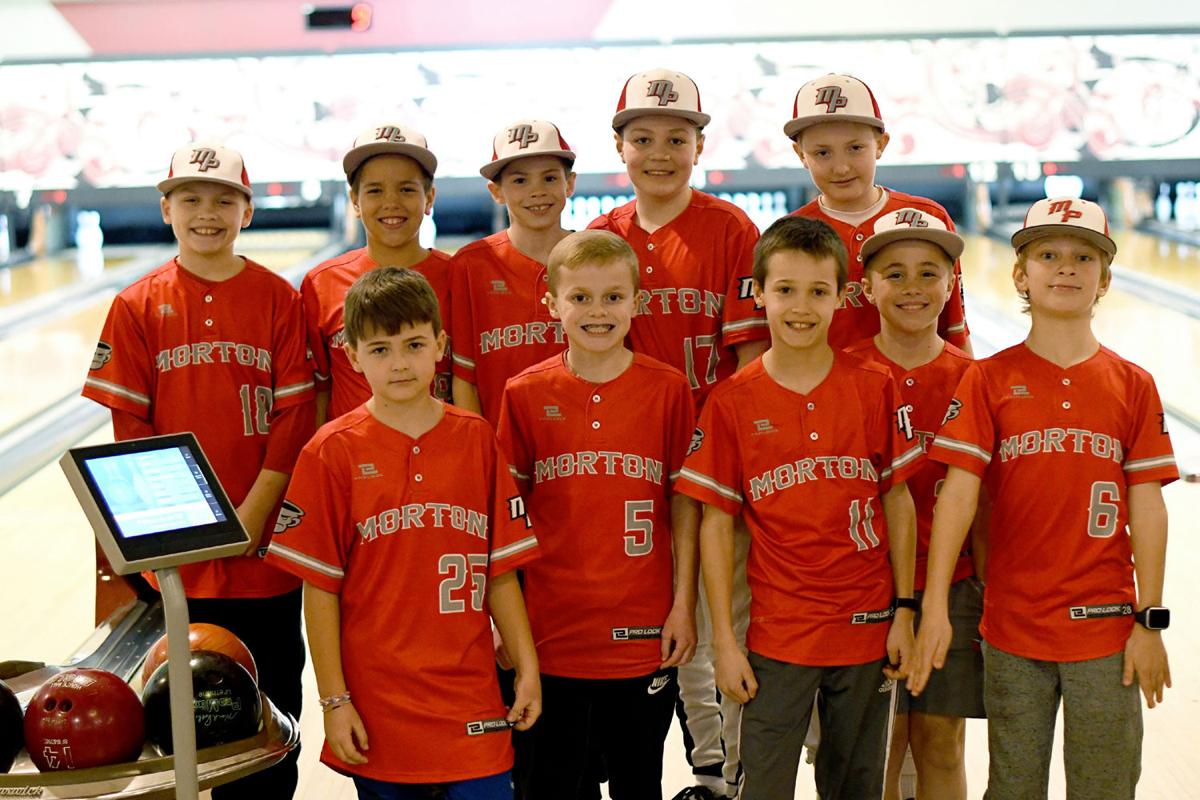 MYBA teams enjoyed an evening of bowling at the annual Bowling for Baseball fundraiser at Potter's Alley on March 7, 2020. Pictured are kids from the U10 team.

MYBA teams enjoyed an evening of bowling at the annual Bowling for Baseball fundraiser at Potter's Alley on March 7, 2020. Pictured are kids from the U10 team.

Morton Potters head baseball coach Jesse Crawford addresses the crowd at the annual Bowling for Baseball fundraiser held at Potter's Alley on March 7, 2020. Crawford discussed the program's consistent success and thanked the community for their support and dedication to Morton baseball, beginning with the young players in the MYBA organization.  Over the past five years, the varsity baseball team has averaged 29 wins per season and now has several alumni competing at the D1 level, including Adam Christianson (Ball State), Dan Bolt (Bradley, currently third in the nation in home runs for the season), and Ryan Altenberger (Xavier).

The Potters have a lot of experience returning this season, including a pitching staff that was responsible for 22 wins last year, including Cade Coon, Drew Kruzick, Cole Stevens and Andrew Osing (7-2, 2.55 ERA). Four seniors have committed to playing in college.   Bryce Brown will play at Heartland College, Isaiah Gudeman at Bradley, Drew Kruzick at Lincoln Land and Abe Collins at Carl Sandburg.  Brown was an honorable mention selection for the 2019 Journal Star all-area team and Gudeman was named second team all-conference for the 2019 season.  In addition, Crawford is expecting Ben Draeger, Parker Kuhn and Brooks Wilkinson to make big contributions this year.

The Potters will travel to Florida in late March to open the season against some top national competition, and then return to host their first home game on Friday, March 27, 2020.