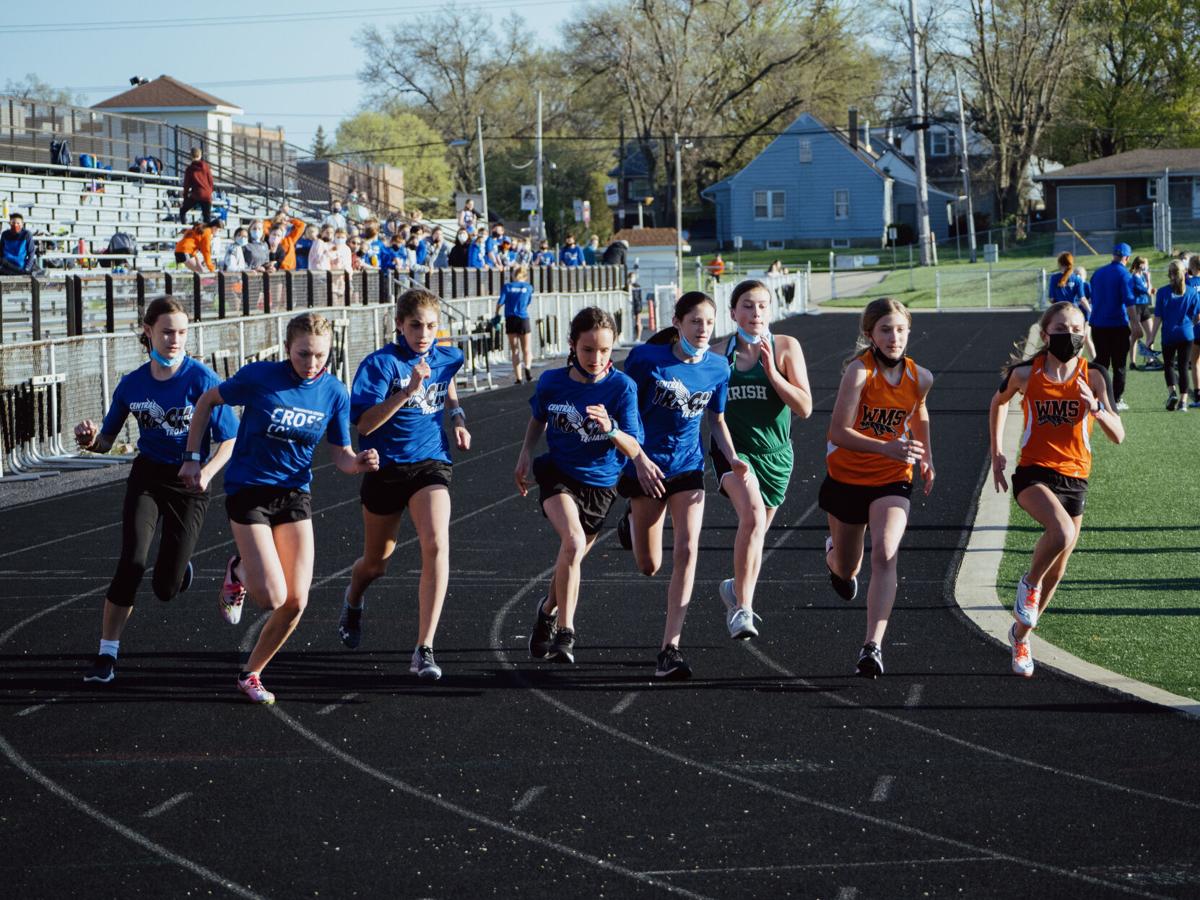 Runners from CIS, WMS and St. Pat's line up at the start of the 1600-meter race at the Washington meet. CIS eighth grader, Olivia Nordhielm, second from left, won the race with the time of 5:41. 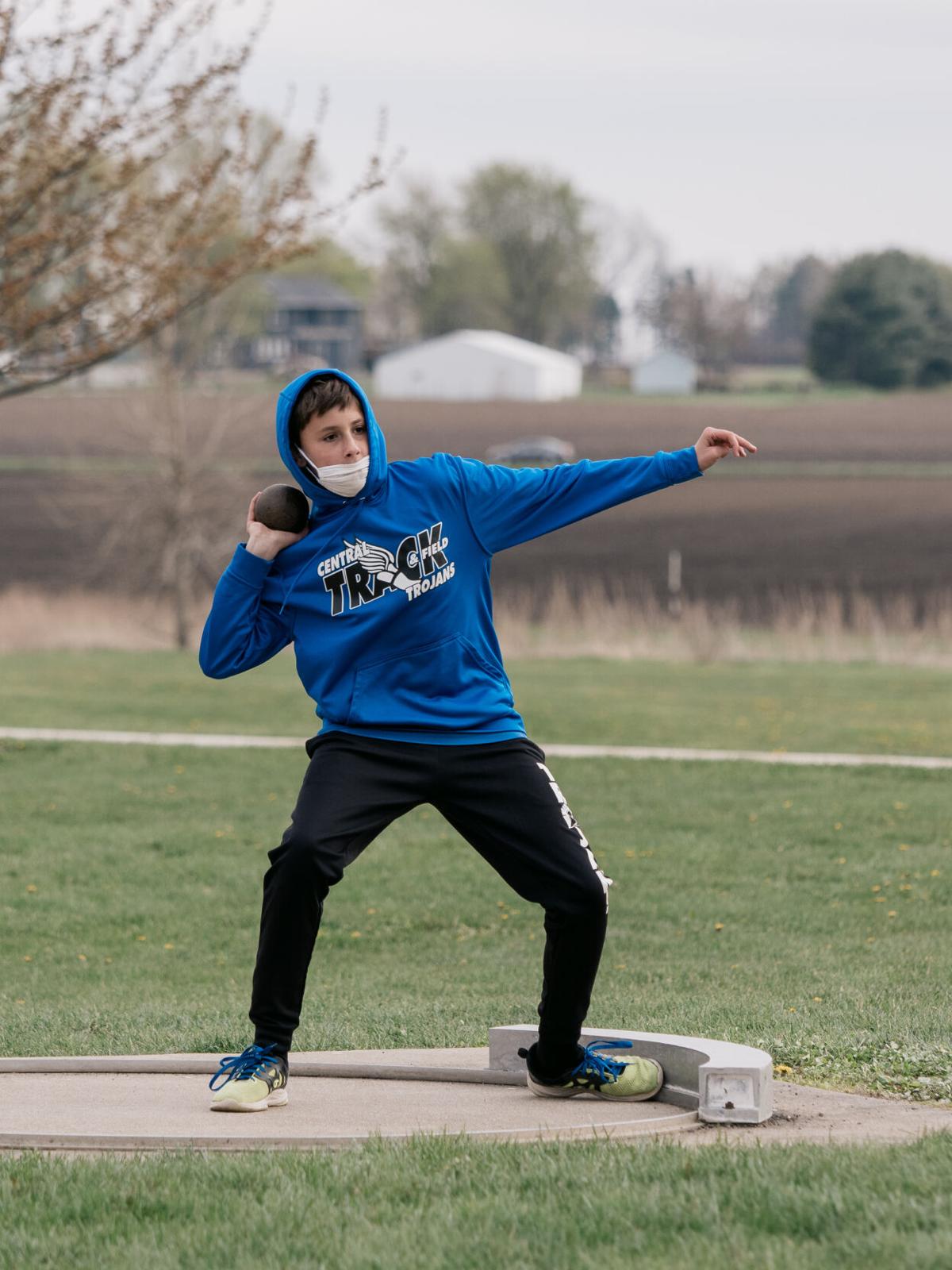 Runners from CIS, WMS and St. Pat's line up at the start of the 1600-meter race at the Washington meet. CIS eighth grader, Olivia Nordhielm, second from left, won the race with the time of 5:41.

The Central Intermediate track and field team have competed in their first two meets of the season. Their first meet was hosted by Washington Middle School at Washington High School April 12. CIS competed against three other Washington teams.

The team next traveled to Tremont to compete on April 19 against Tremont Middle School and Beverly Manor.

Recently, the Illinois Elementary Sports Association released updated guidelines for low-risk outdoor sports including track and field. Athletes are no longer required to wear masks while competing. Masks are still required when athletes are not actively competing and for spectators, officials and coaches.

This season, CIS has a large team with 90 students participating. “We decided not to make cuts this year, to get as many kids as possible interested in track and field,” said CIS coach Cliff Otto. “It’s been great to see the kids not being afraid to try new things.”

“Last season was canceled due to the pandemic so for many of our athletes, the Washington meet was their first meet,” said CIS coach Eric Dupree.

“We had a lot of nerves before the meet because we basically have 90 rookies,” Otto said. “It was rewarding to see the smiles on their faces at the end of the meet. The kids performed well and really enjoyed themselves.”

Both CIS coaches were impressed with the performances of their athletes at the meets, though not necessarily surprised.

“In practice, they had shown they were ready for the meets,” Dupree said. “I am excited for the potential of the season.”

Otto agrees. “We had some really fast times and really good relays. I’m looking forward to seeing how the kids refine their skills and how much their times improve over the course of the season.”